If you thought things were bad when ISIS and al-Qaeda were fighting against each other, wait till you see them united in their goal of subjugating Syria. 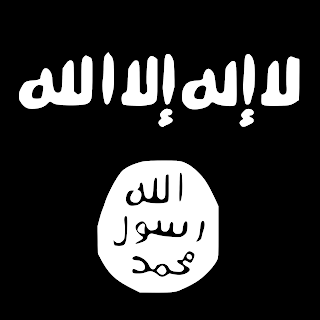 ISTANBUL – The two most brutal terror groups in Syria reportedly have struck an alliance, in a deal that poses serious problems for the Obama administration’s efforts to prop up “moderate” rebel factions in the country.

The Associated Press reported Thursday that militant leaders from the Islamic State and Al Qaeda’s Syria affiliate, the Nusra Front, agreed during a meeting in northern Syria last week to stop fighting each other.

Such an accord could present new difficulties for Washington's strategy against the Islamic State. While warplanes from a U.S.-led coalition strike militants from the air, the Obama administration has counted on arming "moderate" rebels to push them back on the ground.

Those rebels, already considered relatively weak and disorganized, would face far stronger opposition if the two heavy-hitting militant groups now are working together. One official claimed the Islamic State and Nusra already have agreed to work toward destroying one prominent, U.S.-backed rebel group.

The Islamic State, which also operates in Iraq where U.S. troops already are stationed, had fought with the Nusra Front for more than a year to dominate the rebellion against Syrian President Bashar Assad.

Their new agreement, according to the sources in rebel groups opposed to both, would involve a promise to stop fighting and team up in attacks in some areas of northern Syria. (Continue Reading.)