All 45 Christian Institutions in Mosul Destroyed or Occupied By ISIS

But according to politicians and the media, if you object to the subjugation and oppression of Christians, you're a racist and a bigot. 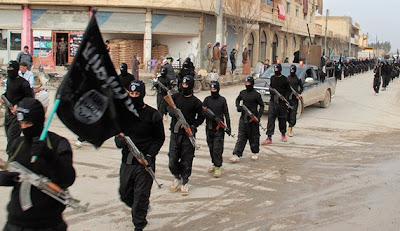 (AINA)—Since taking over Mosul on June 10, ISIS has destroyed, occupied, converted to mosques, converted to ISIS headquarters or shuttered all 45 Christian institutions in Mosul.

The following is the complete list of the Christian institutions in Mosul, grouped by denomination.

Christian Cemetery in the Ekab Valley which contains a small chapel. (Source)