The Obama Administration continues to promote the myth that terrorism is the result of joblessness. Unfortunately, no one bothered to tell that to the extremely well-educated Muslims who are joining ISIS. 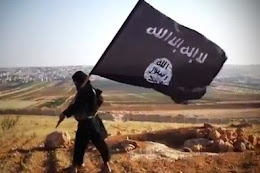 The group of four women and five men crossed into Syria from Turkey last week, having travelled from Sudan where they had been studying, said the story, published on the website of the Observer's sister paper, the Guardian.

It quoted Turkish opposition politician Mehmet Ali Ediboglu, who had met members of the students' families who were trying to persuade the students to return.

Britain's security services estimate that some 600 Britons have gone to Syria or Iraq to join militant groups, including the man known as "Jihadi John", who has appeared in several Islamic State beheading videos. 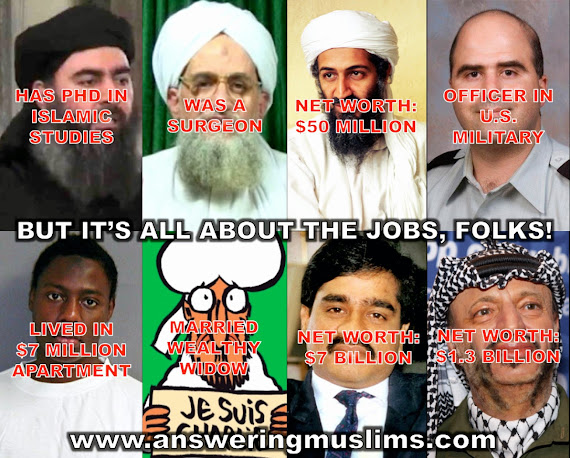 Speaking of online recruitment, heck out the latest on the deen show where a 14 year old white kid from canada converts to islam. David its a perfect opportunity to rip apart his testimony. The kid's name is Michael Atwood. He caught fhe attention of the dawahgandists and eddie already invited him to the program. The kid is only 14. Here is his testimony. Click his channel and the kid is already startingbto attack rhe bible.

Ive done my best to reach out to him, but i think you would be more effective.