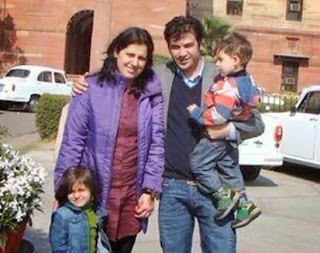 Where's the international uproar over a family of five being deliberately targeted by the Taliban? If someone had made a cartoon or a Youtube video of Muhammad, there would be riots in the streets, and Western leaders, up to and including the President of the United States, would be busy condemning whoever made the cartoon or video. But when the Taliban shoot a journalist and his entire family at a hotel, no one seems to care much.

Here again we have the subtle bigotry of lowered expectations. People aren't surprised when Taliban gunmen commit some atrocity, because people don't expect the Taliban to behave like civilized human beings. And so the attacks continue, because we never tell the Taliban they need to grow up (it would be racist and Islamophobic to condemn their culture, you see).