Oddly enough, Abid Naseer was a computer science student in the UK when he decided to wage jihad in the name of Allah. So why does the Obama Administration keep insisting that jihadis just need jobs? 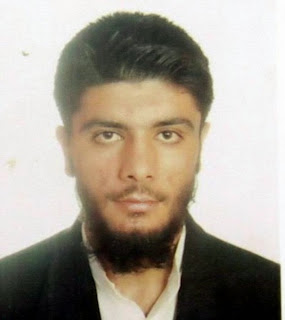 Daily Mail—A court in New York has released the photographs - taken around the city center of Manchester, England - which form part of the evidence against Abid Naseer.

The 28-year-old Pakistani student was extradited from Britain to stand trial in the U.S. over charges of planning multiple attacks in Europe and America. If convicted, he faces life in prison.

Naseer is accused of leading an al Qaeda cell that was planning to bomb Manchester’s Arndale shopping centre over the Easter weekend in 2009 – as well as a separate plot to attack the New York subway.

He never faced charges in the UK and the evidence against him has only emerged six years after his arrest.

Naseer is alleged to have been at the helm of a British Al-Qaeda terror cell that was part of a broader conspiracy 'to repeat the devastation of 9/11'.

Prosecutors called it one of the most serious terror plots since the 9/11 attacks on New York and Washington.

As well as blowing up the Arndale Centre, the terror group planned to set off bombs in the New York subway and at the offices of a Copenhagen newspaper that had published cartoons of the Prophet Mohammed, it is alleged.

Naseer, a former student in the UK studying English and computer science, denies the charges. He is being tried in the United States because of the supposed link to the subway. (Continue Reading.) 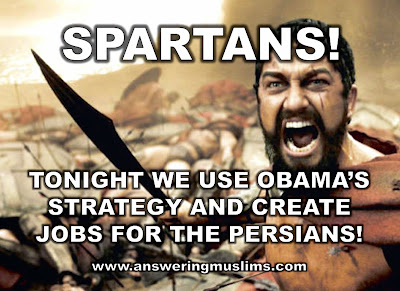 This from the "horses" mouth. One wonders what President Obama has to say now. Enjoy
https://www.youtube.com/watch?v=4rwdOuuaz90