We're hearing reports of honor killings in Western nations regularly now, but we're still not allowed to discuss the Islamic teachings that give rise to these killings. After all, if we openly discuss what Islam teaches, someone's feelings might get hurt, and that wouldn't be "tolerant."

How many more girls and women must die before we start putting people's lives ahead of people's feelings? 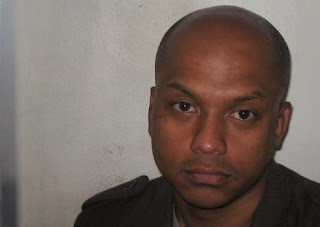 United Kingdom—A controlling man who strangled his pregnant wife, leaving her three children without a mother, has pleaded guilty to her murder at the Old Bailey today.

Mohammed Badiuzzaman, 35, a security guard of no fixed abode, murdered Sabeen Thandi in a fit of rage on July 7 last year after discovering that she had begun a relationship with someone else.

Mohammed Badiuzzaman began a relationship with Sabeen Thandi, 37, in November 2012 and moved into her property in January 2013.

He became controlling and forced her to wear a hijab. In April 2013 he pressured her into an Islamic marriage.

He even tried to sell her home by pretending he was the owner to estate agents.

He refused to let her go out on her own and would not let her travel to and from work as a doctors receptionist.

By June 14 2013 she had had enough of Mohammed and visited a solicitors in Watford.

She feared for her safety and the safety of her three children. 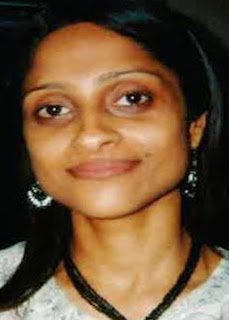 Two days later Mohammed forced her to revoke the order, telling her she would never see her son again if she did not.

When it became clear that Sabeen Thandi had been forced to attend the solicitors office they called police.

Mohammed Badiuzzaman was arrested on suspicion of threats to kill and unlawful imprisonment. He was later released.

In the early hours of July 7 last year officers were called to Disraeli Road after an abandoned call was made from the address.

Mohammed Badiuzzaman answered the door and told officers there was only himself and his daughter in the address.

When officers entered the property and asked Mohammed where the children’s mother was, he said she had not returned from work.

Officers found her lifeless body in a bedroom. She had been strangled.

Mohammed was arrested for her murder. (Continue Reading.)

Sabeen also, is innocent.
Two innocents harmed.
Every Muslim who claims Muslims do not hurt the innocent lies.