It's strange that no one is surprised, seeing as how all religions are equally likely to produce violence. 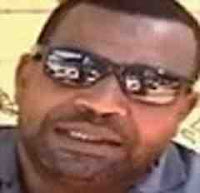 Abdi Jeylani Malaq Marshale, in his late thirties or early forties, was killed late Tuesday, minutes after leaving Kulmiye radio station, where he worked as drama producer and performer.

The shooting of Marshale, who also worked for the London-based Universal TV station and who reported having received death threats on several occasions, is the latest in a string of apparently targeted killings against media workers. (Continue reading.)

Poor dude, so much for comedy in the muslim world.

The religion of tolerance and peace strikes again...